Recent developments in the Middle East show that Russia has regained influence in the Middle East. It looks like while the American influence is declining, the Russian influence continues to rise. The developments in Syria clearly show these trends. After getting rid of Gaddafi, the Syrian President Assad was America's next target. America lined up many diverse forces to fight against the Syrian government forces. Besides the Syrian opponents of Assad, there were the Islamic radicals and the Kurds. Many Arab countries and Turkey were also supporting the American effort. Russia and Iran stood firmly with Assad. China also threw its support behind Assad. 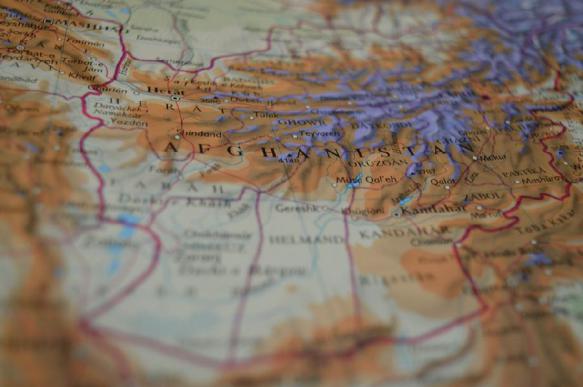 As it became apparent that America was not going to achieve its objective, the coalition America had put together started falling apart. The forces which were supposed to fight Assad started fighting each other and some switched sides. Turkey, which was considered the eastern flank of NATO, made up with Russia to a point that it even showed interest in acquiring the Russian weapons.

Turkey was very concerned that the American-supported Kurds, who were operating in the area near the Turkish border, could cross the border and infiltrate Turkey and create problems for it. In a preemptive move, Turkey invaded Syria. America abandoned the Kurds. The Syrian forces, backed by Russia, decided to resist the invasion. The Kurds, who felt abandoned by America, felt that Russia came to their help in a very critical situation.

Turkey also did not want a confrontation with Russia. Both the Kurds and Turkey wanted Russia to defuse the situation and help to negotiate a solution which was acceptable to all sides. President Putin helped them to reach a compromise where Turkey will withdraw its forces from Syria and the Kurds will not enter in the area which is 20 kilometers from the Turkish border.

Whereas the American allies feel betrayed and let down by America, they feel that Russia is a reliable and trustworthy friend who does not let you down and stands firm with its friends and allies. First, America said that it is withdrawing its troops from Syria then it says that it is sending its troops back to Syria to protect the oil fields. This gives the impression that America cares more for the oil than its friends and allies.

In the East Asia region, Japan is moving away from the American-led quadrilateral alliance to contain China and is trying to improve its relations with China. In Latin America, Chile was being presented as the success of the American model. However, there is massive opposition to the Chilean government and this model seems to be collapsing.  Russia and China are deciding to switch from the American dollar to Euro in their oil transactions. This is the biggest trade transaction in the world. Iran is also considering a shift from the US dollar to Euro in its oil deals. These measures will significantly affect the prestige of the US dollar and that in turn can further reduce American influence in the world.

President Trump's America first policy is being perceived as a policy of isolationism and retreat by most of the world. Many American allies feel betrayed and let down as a result of this policy. They feel that America will not hesitate to abandon them or sacrifice their interests to protect its own interests. On the other hand, Russia and China are seen as reliable and trust worthy allies who do not abandon you when you need them. This reinforces the impression that while Russia's and China's influence are rising in the world, American influence is on the decline. Russia's regaining of the lost influence in the Middle East shows that Russia is again being perceived as an important player in the world affairs.