New world after Covid-19 according to optimists and pessimists

The coronavirus epidemic has not reached its peak yet in most countries of the world, but economists, political scientists and philosophers already try to paint a picture of the new world that will appear after man's victory over the disease. Most specialists agree that mankind will see major changes in economy, business, international relations, domestic politics, in the social sphere, healthcare and human behavior in general. Some believe that the new world will be better than the world before Covid-19, whereas others are confident of the opposite. This way or other, humanity has never seen a crisis of this type. 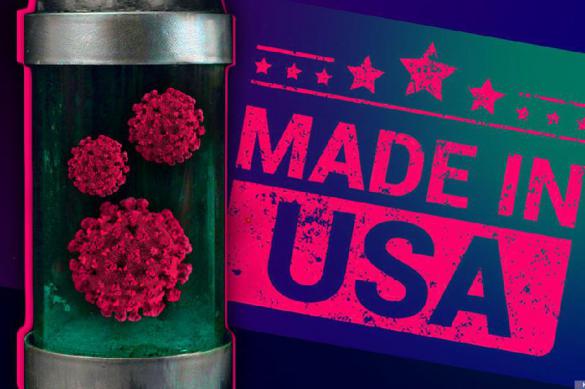 Uncertainty lies in the epidemic itself: there is no knowledge about the virus, the degree of infectiousness, ways of transmission and mortality. The leaders of many countries of the world
are forced to make unprecedented decisions based on raw forecasts, which gives rise to another level of uncertainty: no one knows whether their actions help or aggravate the situation.

Oddly enough, it seems easier now to predict what is going to happen in relatively distant future than in the coming months. The world economy will somehow recover from the current crisis. Experts from the world's largest consulting company McKinsey prepared a series of studies devoted to the topic of the post-Covid world.

According to the optimistic scenario, the economic recession (possibly the greatest since WWII) of a quarter or two will be replaced with an equally sharp economic recovery.

In the pessimistic scenario, in which the epidemic will either cause the world economy to stop for several months or even quarters or torment the world again with a second wave of infections after many countries in the world ease quarantine measures. In this case, the current crisis will evolve into a full-fledged financial crisis with massive bankruptcies, structural rather than temporary unemployment, destruction of assets and welfare of whole countries. This may destroy the very structure of global economy.

The epidemic will be defeated in most countries of the world with the help of strict quarantine in 2-3 months, that is, until the end of the second quarter of 2020.

As for Russia, its recovery will depend on oil prices. Most likely, the demand in oil will rise after the epidemic, which means that prices will rise slightly. In general, however, Russia will see a profound economic recession and decline in real income of the population over the year.

The recovery process will last longer for such industries as tourism, air travel, export-oriented industries, industries that are part of international chains, for traditional services of the entertainment sectors, where close contact between people were commonly practiced before the epidemic.

Governments of different countries will struggle with new outbreaks of the disease, which can hardly be avoided provided that the majority of the population was quarantined during the epidemic and did not receive "collective immunity." This will entail new restrictions in the affected regions, while others will be working as usual. This type of inequality may last for a few months.

In the worst-case scenario, all attempts to stop the epidemic will fail, and governments will not be able to help companies and banks. Many of them will collapse, which will cause a debt crisis and a lack of liquidity. The collapse of banks and companies will destroy the entire global financial system and production; the crisis will last for many months.

Milder forecasts say that the second wave of the epidemic will complicate and postpone recovery. It will not be possible to curb the epidemic. After the majority of the world's population falls ill and recovers, it will turn out that measures to support the global economy have worked. The world economy will survive and recover quickly.

If the world sees another outbreak of the deadly disease:

The developing countries, many of which have gone through similar crises with the destruction of various spheres of human life over the past decades, will survive the new crisis more easily. The population of Western countries, which have not encountered such a major crisis since the Second World War, will experience an unprecedented shock. This may cause profound changes in the world and in people's behavior.