Alexandra Borisova, Candidate of Political Sciences, a researcher at the Institute of World Economy and International Relations of the Russian Academy of Sciences, spoke in an interview with Pravde.Ru about unprecedented amplitudes of the state of affairs in the United States of America at the height of Covid-19 pandemic. 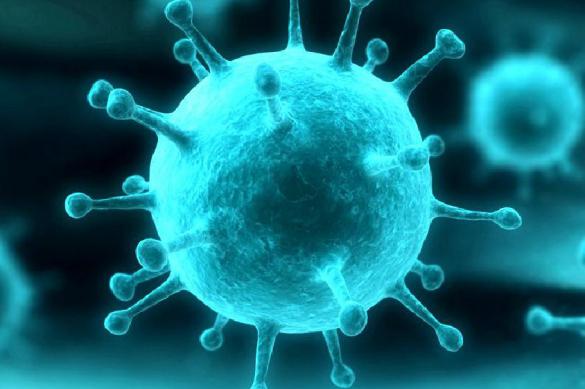 The unemployment threshold is above Trump

"The Americans have always been convinced that their nation is exceptional. When there was a war in Afghanistan, we at Pravda.Ru used to write a lot about civilian casualties. We received many emails from Americans who wrote that it could not be true. Someone wrote that there is nothing more important than the lives of American soldiers. Today, it turns out that coronavirus has killed nearly 47,000 and infected almost one million American people. This may look like terrifying stats for the exceptional nation. How do they take all this?"

"With great fear. They fear for their lives. The Americans are conscious people: most of them have isolated themselves and do their best to follow the rules. At the same time, they fear for the lives of a huge stratum of people who can suffer as a result of quarantine measures.

Trump's main electorate are workers, the so-called lower middle class. To put it straight, it is the poorest segment of the US population. Over the past two weeks, more than three million people have applied to the labor exchange. This is a huge percentage for such a short period of time. At the same time, Trump advertises himself as a man who has defeated unemployment and brought it down to an imperceptible threshold.

This achievement has been ruined, and all because of the coronavirus.

People lose their jobs and line up for welfare benefits. They want social guarantees. In America, the system is rigid: you lose your job, so you lose insurance, you lose your salary, you cannot extend your rental ... Two steps to complete ruin."

"Is it only the people who suffer from restrictions that were imposed in connection with the virus?"

"Whole sectors of economy have been affected, the operation of which is impossible without the presence of a person in their workplace. This is the entire entertainment industry, for example. Disney has lost 37 percent of shares in a week. The tourist industry, services, even carrier services have been affected. Air travel is stopped. Airline employees have no work to do - they  are ordinary citizens, their income is very modest, most of them do not have medical insurance. If they lose their jobs, they have no access to medical services. This makes them potential carriers of a large number of diseases.

One has to acknowledge that the American health care system has responded to the new challenge quickly.

In addition to hospitals operating at the expense of the federal budget, mobile medical care centers have appeared here and there. A person may go there and have their blood tested for the coronavirus regardless of insurance. Those mobile centers make it possible to make the health care system work for all groups of citizens.

"On March 31, a law was signed on unprecedented economic assistance allocated by the government to a number of economic sectors."

"Indeed, never before the United states has seen such a large allocation of funds - more than two trillion dollars. The bill passed through the House of Representatives and the Senate very quickly, that is, both houses of Congress, which is astounding because the lower house is controlled by Democrats who wanted to impeach Trump, and the upper - by Republicans.

"Interestingly, this financial assistance is very simple. Essentially, they send out checks to the elderly, to the poor, to people with limited means, of course, to families with children (a child in the USA is a person under 16 years of age).

"They decided to simplify the bureaucratic procedure for the implementation of those checks. They refused from questionnaires and online applications. American retirees are poorly versed in all of this. Relatively speaking, checks will be mailed to every elderly American.

The federal government has made every effort to mitigate the psychological damage for the frightened Americans. Indeed, the Americans fear that they may lose their jobs, health, houses, cars, insurance, that their children will not be able to continue their education.