Despite the coronavirus, sanctions and the flight ban, Russia and Germany arranged a visit by Dmitry Kozak to Berlin to discuss the Ukrainian crisis. Why so much urgency? 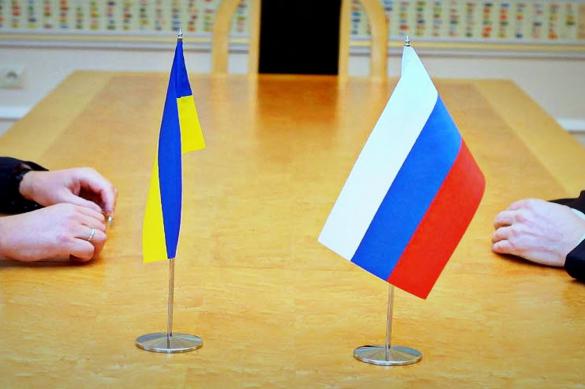 Dmitry Kozak, deputy head of Putin’s administration, made a quick visit to Germany on Wednesday, May 13, where he met with assistant to Angela Merkel, who works with questions related to the Ukrainian crisis.

Dmitry Kozak works with the same issue in Putin’s administration. Kozak appears on the list of sanctioned Russian officials. However, he traveled to Germany despite the sanctions and the coronavirus pandemic. The visit took place even despite restrictions in international air communication, which suggests that the reason for the visit was extremely important.

Kozak later told reporters that he participated in additional consultations on the settlement of the conflict in the Donbass.

In March, Dmitry Kozak he and the head of the office of the President of Ukraine Andrey Yermak met in Minsk within the scope of the meeting of the Contact Group. At the meeting, it was decided to set up an advisory council with a view to fulfill the agreements reached in Paris during the Norman Four summit.

Ukrainian Foreign Minister Dmitry Kuleba said that Ukraine knew in advance about the negotiations in Berlin, so it would be informed about the results of the meeting in Berlin.

"Deputy head of the presidential administration, Dmitry Kozak, was invited to negotiations in Berlin due to the lack of progress in the implementation of the Minsk agreements, and Ukraine knew in advance about the visit," Kuleba said.

Armen Gasparyan, publicist, political scientist, journalist, member of the Central Council of the Russian Military Historical Society, told Pravda.Ru that unlike Kiev, which "absolutely does not give a damn" about the situation in the Donbass, the Russian Federation has repeatedly announced that it would not let anyone muzzle the people living there.

“The situation is simple: Moscow told Kiev that it would have to abide by the Minsk Accords. You either act according to what was signed in Minsk or there is nothing to talk about. This is what Russia told Ukraine before, and Russia’s position has not changed since then. One does not need to chase a ghost here,” said Armen Gasparyan.

"The Norman Four should have gathered for its regular summit in April. Now it’s May. Ukraine has done literally nothing and disregarded UN recommendations, which said that it was not nice, to put it mildly, for shell the Donbass during the pandemic,” said Armen Gasparyan.