Australia also believes that Russia is to blame for spreading false information about the coronavirus. This is the official position of the Aussie authorities. 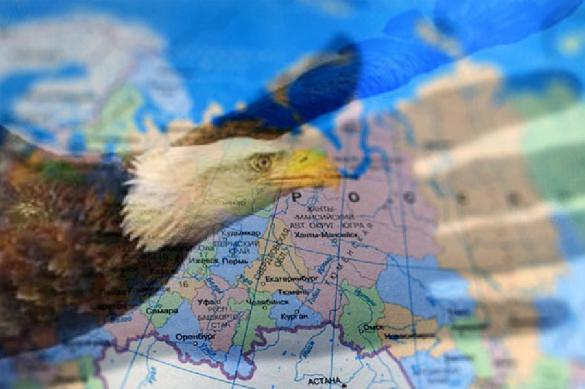 It is "troubling that some countries are using the pandemic to undermine liberal democracy and promote their own, more authoritarian models," Australia's Foreign Minister Marise Payne said at the National Security College at the Australian National University in Canberra on June 16. "And they must serve as bulwarks against disinformation. Let's be clear: disinformation during a pandemic will cost lives," she said.

At the same time, the Australians seem to have no opinion on Russia's  "sinister role" in the pandemic. Payne referred to the recent report from the European Commission, in which Russia and China are mentioned among the states that conduct "targeted propaganda operations and disinformation campaigns" in Europe.

The report in question was distributed last week. In particular, the report says that foreign entities and certain third countries, in particular Russia and China, participated in targeted operations to spread propaganda and disinformation campaigns in the EU, neighboring countries and around the world.

As the head of EU diplomacy, Josep Borrel noted, disinformation during the spread of coronavirus may kill people, so the EU authorities must take efforts to protect their citizens from false information.

Chinese Foreign Ministry spokesman Zhao Lijian denied Australia's charges. According to him, Beijing has never resorted to disinformation to improve its image.

In general, accusations against Russia in connection with the spread of misinformation have become commonplace. This does not mean that one needs to put up with it. Otherwise, Russia may find herself in an absurd situation that US Attorney General William Barr experienced not too long ago.

The Attorney General was trying to explain why Washington intends to impose sanctions against members of the International Criminal Court.

"The Department of Justice is concerned that foreign powers like Russia are also manipulating the International Criminal Court (ICC) in pursuit of their own agenda," Barr said.

However, in 2016, Russia had finally refused to ratify the Rome Statute of the International Criminal Court in The Hague. This is something that Russia had not done for 16 years before.

With this example in mind, one can only imagine how the West builds its coronavirus-related accusations against Russia. This does not surprise anyone, though.