Ukraine celebrated the anniversary of the adoption of the Declaration on State Sovereignty of Ukraine in Kiev with aт avalanche of articles and reports about the "Russian aggression." 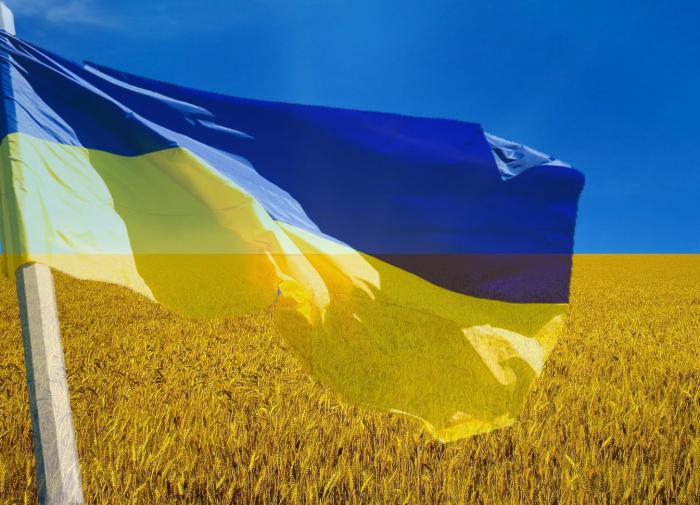 On July 16, 1990, deputies of the Supreme Council of the Ukrainian SSR voted for the document by a majority vote. The Verkhovna Rada has recently paid tribute to this date with a speech from President Zelensky. Zelensky, of course, did his best to recollect all possible clichés and spoke passionately about the "thousand-year history of Ukraine" and "the centuries-long struggle for a free and independent country."

Of course, he could not do without mentioning Russia. Ukraine has been "defending its sovereignty from Russian aggression for six years already," and the entire "civilized world admits" that Ukraine is doing everything to achieve the long-awaited peace. According to Zelensky, Ukraine is striving for "a just world. Peace in our understanding of the word."

It just so happens that Ukraine wants peace that would be fair only from the point of view of Kiev. One is only left to wonder why Ukraine is trying to defend its sovereignty with the help of IMF loans and US Javelin systems.

Today, the shelling on the other side of the demarcation line continues, and there is not even a glimpse of hope for the Minsk Accords to be implemented. At the same time, Ukrainian nationalists keep trumpeting that the residents of the Donbass should go away to Russia, because they are inferior citizens, and afterwards Ukraine would cleanse the liberated territory and so on and so forth.

Separately, it should be noted that even "pro-Russian" politicians may say from time to time that the People's Republic of Luhansk and Donetsk would return to Ukraine as soon as Kiev admits that their uprising was not an act of separatism, but rather a response to the coup in February 2014.

Such statements were particularly heard from ex-Deputy Prosecutor General of Ukraine Renat Kuzmin. This is a rather dubious statement to make, because it is unlikely that a simple apology will be enough for the Donbass to forget about all those punitive operations and the deaths of its civilians (and the militia too).

Ukrainian Minister of Defense Andrey Taran once said that Russia had no intention to attack, but  the Ukrainian army and navy were preemptively preparing to repel Russian aggression. In fact, Ukraine voices such statements not only for internal consumption. They target NATO and non-Nato European countries. Kiev tries hard to instill the idea that it does protect the "European civilization" from "hordes of Russian barbarians."

One has to admit that Ukraine marked the date in low spirits, because the country has its arms twisted behind its back.  In early July, EU Ambassador to Ukraine Matti Maasikas sent a letter to Ukrainian Prime Minister Denis Shmygal and the chairman of the Verkhovna Rada, Dmitry Razumkov, saying that if the Ukrainian parliament adopted a law on the localization of production inside Ukraine, the EU would stop giving loans to Ukrainian companies. In a nutshell, the letter actually said that Ukraine would have to forget about its industrial development.

Taking into consideration the fact that, if the Americans succeed in their fight against Nord Stream 2, the only transit route for the Russian natural gas to Europe would be the route via Ukraine, the Ukrainian authorities should think about what is going to happen next.

Zelensky said in his speech that Ukraine has advanced so far that it is impossible to go back even if desired. The question about the direction of this advancement does not seem to be humane as everyone understands where Ukraine is going.