Dealing with US, Russia must keep its gunpowder dry at all times

Are Burevestnik missiles as dangerous as Russia describes them to be? What is the essence of the US foreign defense policy? Pravda.Ru editor-in-chief Inna Novikova asked these and other questions in an interview with military expert, editor of National Defense Magazine, Igor Korotchenko. 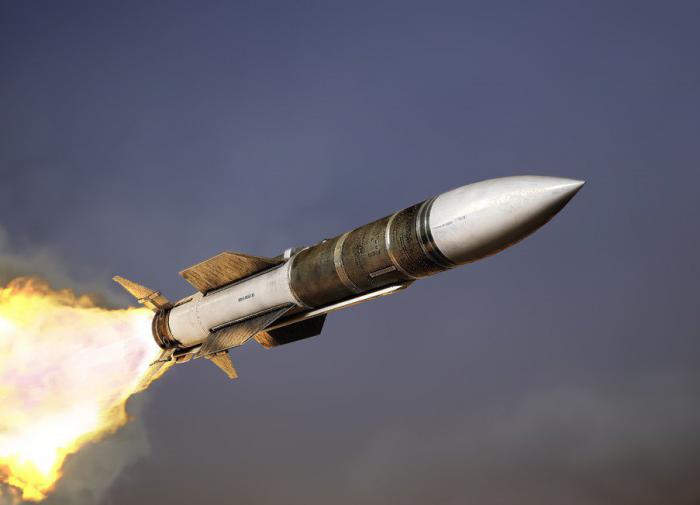 "The USA urged Russia to stop developing and implementing state-of-the-art nuclear-powered missiles. US President's special envoy for arms control Marshall Billingslea said at a hearing in the Senate Foreign Relations Committee that Russia's new weapons are extremely dangerous, so they should not exit. "That is nothing more than a flying Chernobyl," he said. What do you think Russia's reaction to such statements be? The Americans apparently believe that all of Russia's weapons are extremely dangerous, but the weapons developed in the United States are all safe.

"It goes about calls for Russia to stop developing nuclear-powered cruise missiles of unlimited flight range. This is the Burevestnik missile along with the Poseidon self-propelled underwater vehicle, which delivers a massive nuclear warhead to the coast of the enemy. The Burevestnik is a cruise missile that cannot be detected by anti-missile defense systems. Its launch and flight go unnoticed for the enemy, while the unlimited flight range due to the presence of a nuclear power unit means that the missile can stay airborne for any amount of time. Most importantly, the launch line has been moved away from interception lines of enemy's air defense systems."

"How dangerous will these missiles be for both outer space and airspace?"

"I suppose there's no danger, because these are weapons of retaliation. If, for example, Russia becomes a victim of aggression or if a nuclear missile strike is launched against Russia, we will use the Burevestnik missile for a retaliatory strike. Therefore, the reasoning about the danger that we heard from the US does not mean anything. Our answer will give absolutely no dynamics to the situation that will be developing if the United States launches a nuclear war.

This is also a deterrent weapon.

"Russia says that we have such weapons in our arsenal thus nullifying USA's efforts to create air and missile defenses. Russia wants the Americans to understand that they will suffer a retaliatory strike no matter what, because the flight to targets and its destruction takes place within the radius of 360 degrees. No matter how the Americans try to organise an effective air defense system, they will fail inevitably. Russia expects that such weapon will not be used in practical terms, but if suddenly someone attacks Russia, retaliation will follow.

A Burevestnik missile can carry a special ammo, a nuclear warhead with a capacity of nearly 150 kilotons. This is more than enough to strike even a highly protected target."

Russia and USA: Partners or opponents?

"How can the Americans urge the Russians not to work for our own security? We are not our own enemy, after all."

"Clearly, today's Russia is completely different. Plus, we know very well what kind of "democracy" the Americans are carrying on board their military airplanes. Al these calls are nothing but propaganda, so one should not be nervous about them. Such statements are politically meaningless entail no consequences for us.

"The United States does not want to extend the START-3 treaty and put forward absolutely unacceptable conditions, such as, for example, China's participation in the talks. China's nuclear arsenal is too small in comparison with that of the USA, there is nothing to cut there. The Americans want us to take up restrictions voluntarily, but Russia is not going to do that.

"We do not trust the United States, we know the true essence of the US foreign defense policy, so we will be developing arms systems that the Americans are afraid of.

"Russia will take an absolutely pragmatic position so that the United States becomes more attentive and transparent about the future of strategic nuclear weapons. If the Americans have questions about Burevestnik and Poseidon systems, let's talk about it, but after the START III treaty is extended. If the treaty ceases to exist, Russian strategic nuclear forces can only say hi the American establishment."

"The Americans leave one treaty after another and try to relieve themselves from as many international obligations as possible. Therefore, it appears that the START III is not going to be signed in the foreseeable future."

"You are absolutely right. Some Russian officials rose their glasses to celebrate the election of Donald Trump. As we can now understand, Trump is an adventurer, who acts in the spirit of Nikita Khrushchev. The basic agreements on strategic stability are falling apart. Under these conditions, Russia must keep its gunpowder dry."